Hang out with Eames' and Stahl's

August 25, 2010
Have you ever wanted to explore a California Case Study house in person? If the answer is yes, your opportunity has arrived. 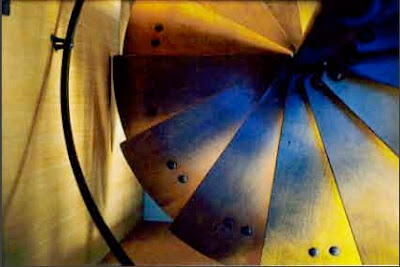 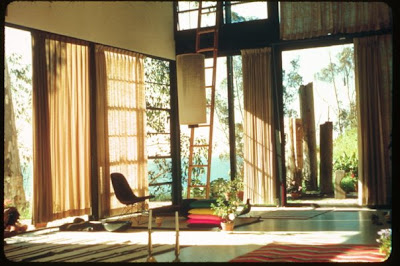 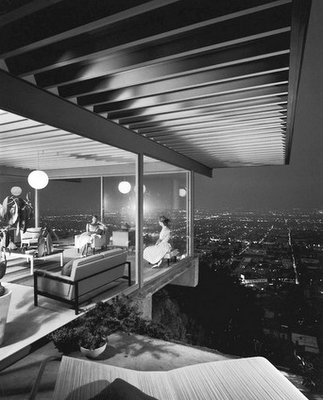 Below is a little history about the Case Study House program, written by Bernadine Styburski from the Eames Foundation.

“The Case Study House program, a landmark American architectural experiment was announced in 1945 by publisher, John Entenza, in his magazine, Arts and Architecture. The impetus of the program was to build homes, which would serve as model environments for post-war living using pre-fabricated, industrial and other materials developed during World War II. The Case Study Homes were mostly built in Southern California during an optimistic, challenging and creative era in American architecture.” — Bernadine Styburski Director, Eames Foundation

The first tour, scheduled for August 28, 2010, is sold-out but two more tours are scheduled for September and October. For more information click here. If you feel like talking to a live person contact Andrew Edelstein below: 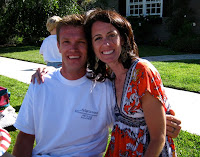 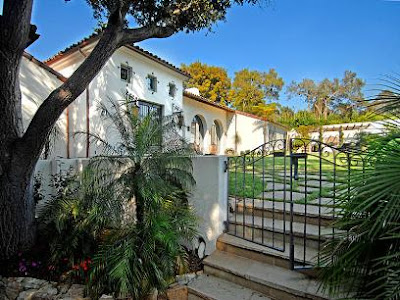 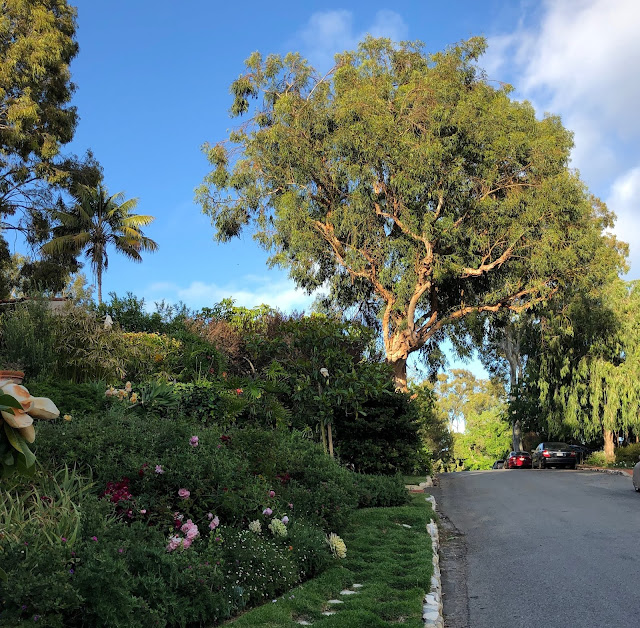